This one hour webinar will be presented with local experts available to discuss the unique needs and challenges in the region via a live Q&A. 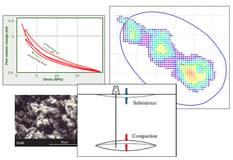 In this presentation, we briefly describe the causes and effects of compaction and subsidence in the oilfield, and describe how early-stage assessments are performed. We present a case study of the assessment for one oil field in the North Sea for IOG, including analytical and numerical calculations, comparison to well-studied analog fields and results. 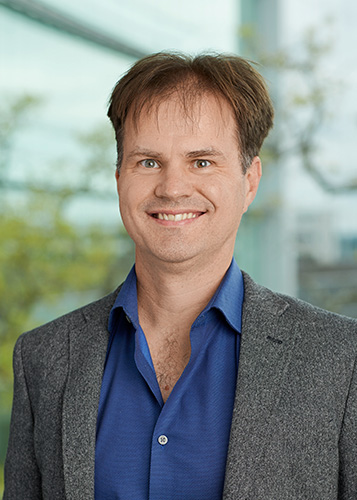 He was primarily based in Houston and spent 3+ years on assignment to Azerbaijan. Randy did a post-doc at Sandia National Laboratories primarily focused on salt mechanics. His doctoral dissertation is on North Sea chalk mechanics. Experience is in many oil and gas basins of the world including Gulf of Mexico, Trinidad, Azerbaijan, North Sea and Norway, North Africa, North American gas shales, and the Middle East. Most recent experience is in onshore North American gas shales, predicting geomechanical behavior from rock physics. Randy has published several journal articles on computational geomechanics and hydraulic fracturing.